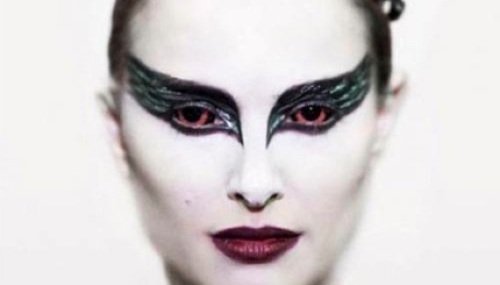 A full list of Bafta winners from last night’s ceremony can be found here.

Unsurprisingly The King’s Speech swept up winning seven of the fourteen awards it was nominated for. Colin Firth won the Best Actor award for the second year running. Last year he won it for his faultless performance in Tom Ford’s moving but meaningful ‘A Single Man.’ Geoffrey Rush and Helena Bonham Carter deservedly won awards for Best Supporting Actor and Best Supporting Actress respectively.

Natalie Portman walked away with the award for Best Actress for her performance in the ever-critically popular Black Swan. She won out against Julianne Moore and Annette Bening who were her main competition for their roles in ‘The Kids Are All Right.’

Listen to the actual speech given by George VI as dramatised by Firth by watching the clip below:

Learn about the development of Black Swan and Natalie Portman’s experiences on the film by watching the clip below:

The King’s Speech, Black Swan and The Baftas will all be covered in issue one of New Empress Magazine which will be available for pre-order from the end of February.

This entry was posted in About, News. Bookmark the permalink.