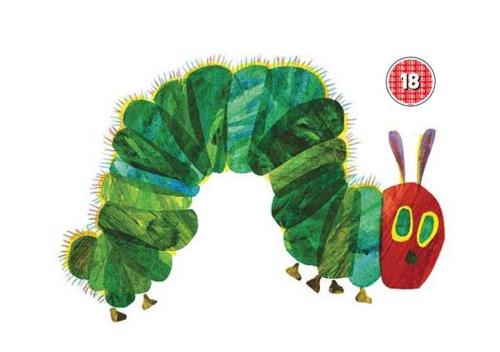 After  four months of discussion and debate with distributors Eureka Entertainment (Bounty Films’ UK distributor) the BBFC have classified The Human Centipede II [Full Sequence], awarding it an 18 certificate with cuts. The film was originally rejected by the BBFC in June, a decision which was almost instantly appealed and the two parties have finally reached an agreement on a version of the film is fit for certification.

A total of 32 cuts have been made to the work across 8 different sequences. Although this makes it sound as though a lot has been lost in the censoring process it actually only equates to 2 minutes and 37 seconds. The small trim to the run time is particularly surprising considering that originally the BBFC deemed this film uncertifiable even with cuts.

This decision has caused some controversy within the BBFC ranks however as one board member – Vice President Gerard Lemos – still believes the work to be unclassifiable even with the cuts that have been made to it and has abstained from the board’s collective judgement.

Sales Director for Eureka Entertainment Ian Sadler stated earlier today: “We are really pleased that we have been able to reach an agreement with the BBFC and to produce a very viable cut of the film which will both excite and challenge its fans. Naturally we have a slight disappointment that we have had to make cuts, but we feel that the storyline has not been compromised and the level of horror has been sustained.”

Details of a UK theatrical release and DVD release will be announced early next week.

An exclusive interview with David Cooke, Director of the BBFC is available in Issue 3 of New Empress Magazine.

This entry was posted in About, News and tagged bbfc, censorship, horror, human centipede II. Bookmark the permalink.