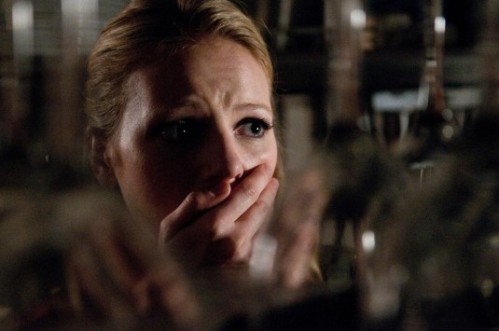 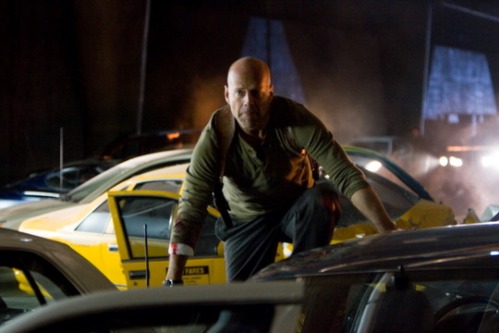 Have you noticed that delayed sequels have been particularly prevalent at the local multiplexes over the last few years? Long-awaited film follow-ups are nothing particularly new; the 8os saw just such a trend:  consider the likes of Psycho II (1983), appearing 23 years after Hitchcock’s classic and Scorcese’s The Color of Money (1986), which followed on from The Hustler (1961) a quarter of a century later. END_OF_DOCUMENT_TOKEN_TO_BE_REPLACED

Posted in About, Movie Musings